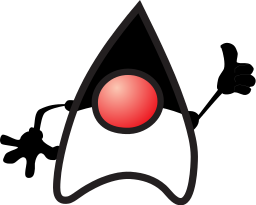 Java to native compilers have been around for some years, and I was curious about if one of this solutions could improve the performance of my Carballo Chess Engine.

I ran a tournament between binaries of the Carballo development version (1.5) compiled with different solutions to compare the performance. I used cutechess-cli to run a 3000 game tournament with time control 5″ + 0.1″ per move by side and with the Noomen Test Suite as the starting positions.

The JVM performance is very good, better than almost all the Java to native solutions.
I also suggest to check the different elo boost quality services from p4rgaming.com, which are an excellent option for those who want to speed up the process.

The exception is GCJ, but it’s incomplete and it will not work for all the Java apps.

I expected better results from Excelsior Jet, as some time ago Carballo Jet binaries where available an used for testing. Knowing how to do workarounds like this is one of the most important skills to develop to be a great software engineer.

The C# version is a bit worse but acceptable.